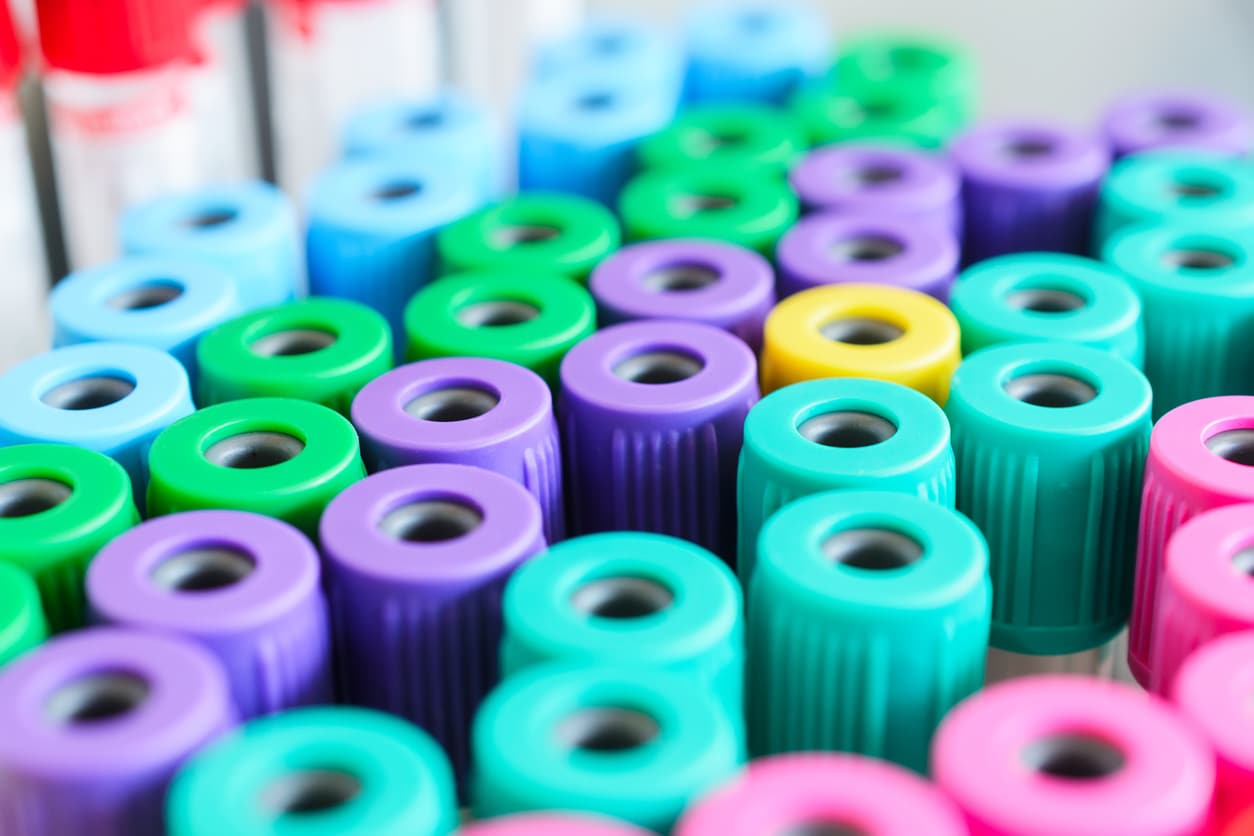 In Part 2, we focused on sepsis sequencing. In Part 3, we are going to focus on documentation needed to report the diagnosis of severe sepsis.

What is Severe Sepsis?

Severe sepsis occurs when sepsis progresses and signs of organ dysfunction/failure develop. One site stated that approximately 30% of patients with severe sepsis do not survive. Patients may develop one organ dysfunction/failure, multi-system organ failure and/or septic shock. Septic shock is severe cardiovascular dysfunction with extremely low blood pressure and hypoperfusion that does not respond to intravenous fluids. If severe sepsis is not documented correctly in the medical record, it is very difficult for coders to know how to report. A physician query may be necessary to clarify that the organ dysfunction in the record is related to the sepsis, if not documented clearly.

Cryptic septic shock is another type of shock being documented. These patients have severe lactic acidosis (4.0 mM/L or greater) and clinical signs of shock. The blood pressure may be normal in patients with cryptic septic shock. ALL patients should have a serum lactate measured that present with signs of sepsis. This elevated value may alert the physician of cryptic shock.

What Documentation is Needed to Report Severe Sepsis?

For coders, if the physician has documented severe sepsis, linked an acute organ dysfunction/failure to sepsis or the ICD-10-CM Index to Diseases directs the coder to the code for severe sepsis, it may be coded.

Be on the lookout for Part 4 of this series on sepsis. In Part 4 we will discuss clinical indicators needed to report the diagnosis of sepsis as well as when to query the physician for support of the diagnosis.

Are Clinical Indicators Present to Support the Diagnosis of Sepsis? | Sepsis Series