What is Sepsis? | Sepsis Series 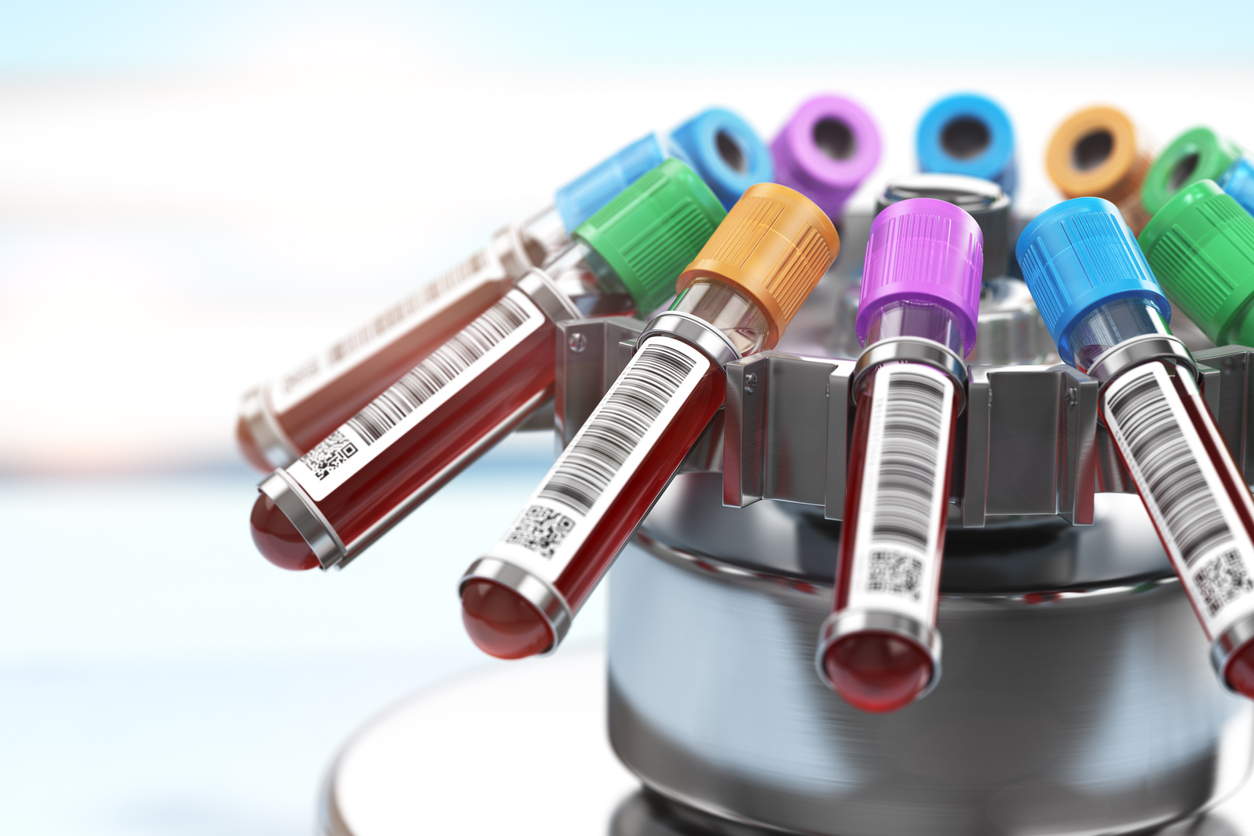 This is part 1 in a series focused on coding of sepsis. Sepsis remains one of the most common diagnoses reported, but is also one of the most common found in denials. In this series, we will learn what sepsis is or causes of sepsis, how to sequence the diagnosis in ICD-10-CM, what are the clinical indicators for sepsis, is a query necessary before reporting the diagnosis of sepsis, and how to prevent denials on sepsis records.

Sepsis is a common diagnosis in the United States and it is estimated that between one and three million Americans are diagnosed each year with this condition. Of these, about 22 percent will die on average.

Sepsis is defined as a very serious medical condition and is the overwhelming response to infection. Sepsis progresses rapidly once it has begun and leads to organ damage. In the more serious cases of sepsis, one or more of the patient’s organs will fail. In the worse cases, the patient will develop septic shock, and when that occurs multiple organs will fail and the patient may find it very difficult to recover.

Keep in mind that there are a plethora of clinical indicators, according if Sepsis-1, Sepsis-2 or Sepsis-3 criteria are used.

The number of sepsis cases in the United States increase each year. This is felt to be due to the aging population, increase in antibiotic resistance, and more people diagnosed with conditions that create a weaker immune system. Anyone of any age can develop sepsis, but it is more prevalent in the older population.

How is Sepsis Coded?

Coding the diagnosis of sepsis is a very difficult task for coders since coders see incomplete and contradictory documentation within many of the hospital records. There are many codes in ICD-10-CM for reporting the diagnosis of sepsis depending on the organism or cause. Many times, queries are needed for clarification prior to final coding of the hospital record. We will learn more on querying for sepsis as this series progresses.

The most common sepsis code reported in the United States is A41.9 (Sepsis, unspecified organism). When this is reported, the patient’s blood culture was negative for any causative organism. We will also be looking at sequencing of the diagnosis of sepsis in Part 2 of this series. Please be on the lookout for this next part.