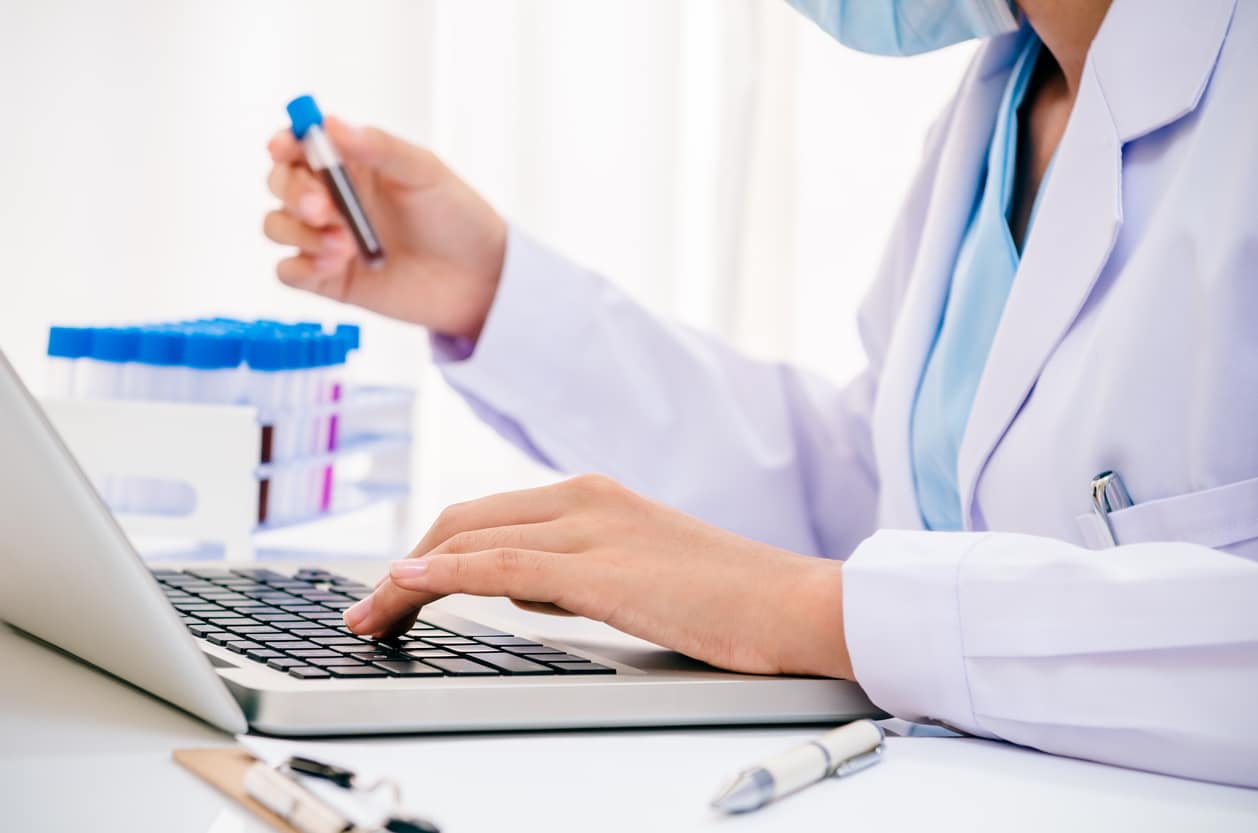 Part 5 of this sepsis series is the final part. In this tip, we will look at some of the common reasons for sepsis denials and what coders can do to help with these.

Why are so many sepsis records denied?

It’s hard to say why there seem to be so many sepsis denials of late, but most likely this is due to the multiple sets of criteria for the diagnosis of sepsis, change in definition of sepsis, as well as physician documentation. Below are a few definitions to help explain what some of the denial examples are referring to:

Insurance companies use different criteria (as above) since there is no specific one that is mandated to follow. This does make it difficult for coders and facilities. Coders, CDI and physicians should be aware of any specific coding and documentation guidelines that have been agreed upon in a contract with an insurance company or payer. Some of these will specify which sepsis definition needs to be followed for patients that they are providing coverage to. This is evident by some of the denial reasons that are below. Coding and/or Health Information Management (HIM) should be involved and aware of anything in a contract in regards to coding and documentation requirement of health care records. The language used in contracts for some payers on reporting the diagnosis of sepsis is very relevant to being able to appeal a denial.

As you can see in the examples above, the majority of the denials are due to lacking documentation or clinical indicators in the medical record. Remember, even if coded based on the physician documentation, if there’s no clinical indicators present to support the diagnosis, there is a high chance of denials. When this occurs, it impacts the entire facility. Denials are expensive. Payment must be returned and/or not received. The facility must spend time to review the records that are denied and all this just adds up.

What can coders do to help prevent sepsis denials?

Remember, even if coded based on the physician documentation, if there are no clinical indicators present to support the diagnosis, there is a high chance of denials. When this occurs, it impacts the entire facility.

Are Clinical Indicators Present to Support the Diagnosis of Sepsis? | Sepsis Series

After much confusion, we were finally given a...