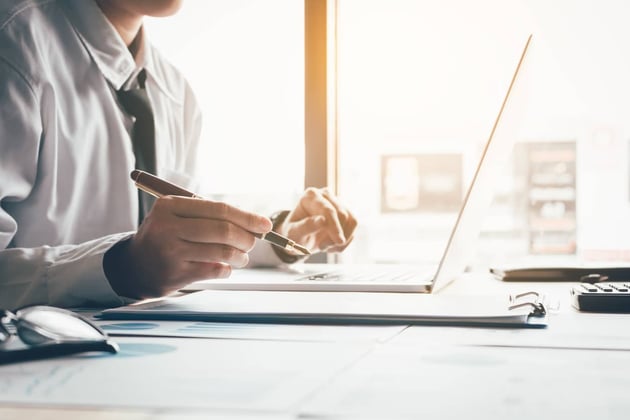 Selecting the Appropriate Root Operation – Excision vs. Resection
ICD-10 has now been into play going on eight years as October approaches, but we still see coders struggling with reporting of the root operations excision vs. resection.  Coding these can be challenging for coders when trying to decipher the operative notes and terms that are used. The physicians are still using the terms excision and resection interchangeably and review of the entire operative note is required to select the appropriate root operation. Remember, it is the coder’s responsibility to determine the root operation based on the details from the physician in the operative report.

This root operation would be selected with the physician takes out some or all a body part without replacement. If only a portion of the body part is removed, then this is coded as an excision. Sometimes the surgeon may document “partial resection” and the coder can correlate this to the root operation of “excision” if the detail of the operation also supports that this was the procedure that was accomplished.

The most common errors HIA reviewers see are in the intestines, but it can be in other places of the body as well. When coding some of the intestinal procedures, if the physician uses the terminology of “resection of sigmoid” but in the same note goes on to document that the sigmoid colon was then anastomosed to another site (possibly the transverse) then it would not be coded as resection. If it were a resection, there would be no remaining sigmoid to use for the anastomosis.

This root operation would be selected when the physician removes all a body part without replacement. When resection of an organ is completed, no portion of that specific organ is left behind. The body part key will be necessary on some of these to determine if certain lobes are considered a body part (such as lung or liver). If ICD-10-PCS contains a specific body part for anatomical subdivision of a body part, the root operation “resection” would be used when all that specific lobe (anatomical subdivision) is removed.

Remember to review the entire operative note when coding procedures and not just from the title of the procedure. The physicians are not required to use any specific terminology to report what they perform, only details of the surgery. It is the coder’s responsibility to be able to interpret the details of the surgery and select the correct root operation.