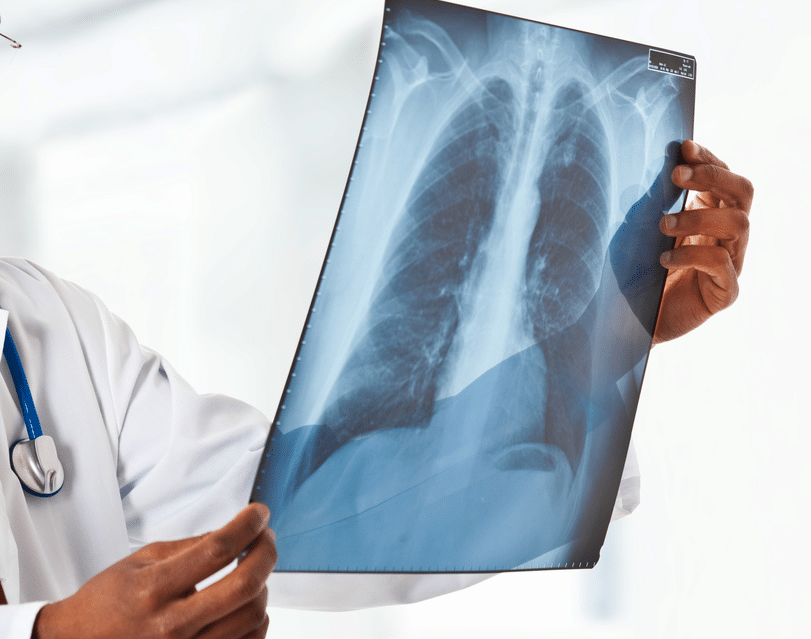 Reading the latest coding advice from AHA Coding Clinic has probably surprised a lot of coders. As coders, we have always known that flash pulmonary edema was an acute event, but were never able to code as acute without physician clarification. We now have coding advice stating that “flash” is acute. This reminds me of years ago when they did allow us to consider “flare” as acute for the exacerbation of chronic obstructive pulmonary disease.

What is Acute (Flash) Pulmonary Edema?

Acute pulmonary edema is the rapid accumulation of fluid within the tissue and space around the air sacs of the lung (lung interstitium). When this fluid collects in the air sacs in the lungs it is difficult to breathe. Acute pulmonary edema occurs suddenly and is life threatening. This requires immediate care and without this can become fatal. Below we will look at the symptoms, causes, and treatments for acute (flash) pulmonary edema.

Acute/flash pulmonary edema is considered to be either cardiogenic or non-cardiogenic.

Cardiogenic
Cardiogenic causes of acute/flash pulmonary edema are the most common. This type is caused by increased pressures in the heart. This develops when the diseased ventricle is overworked and isn’t able to pump out enough of the blood that it receives from your lungs. This causes the patient to develop congestive heart failure (CHF). We will not go into the different types of CHF in this tidbit since there is already one explaining this in detail. When this happens, pressure increases inside of the left atrium and then veins and capillaries in your lung causing fluid to be pushed through the capillary walls and into the air sacs. This rapid accumulation of fluid is also referred to by physicians as lung congestion. The heart diseases that typically are associated with cardiogenic acute/flash pulmonary edema are:

Non-Cardiogenic
Non-cardiogenic acute/flash pulmonary edema is caused by leak of fluid from the capillaries in the lung air sacs because the capillaries become more leaky (permeable) even in the absence of back pressure build up from the heart. Pulmonary capillary wedge pressure is NOT elevated and remains less than 18 mmHg when the cause is non-cardiogenic. This is important since treatment will differ due to this. Diseases that are most common for cause of non-cardiogenic acute/flash pulmonary edema are: