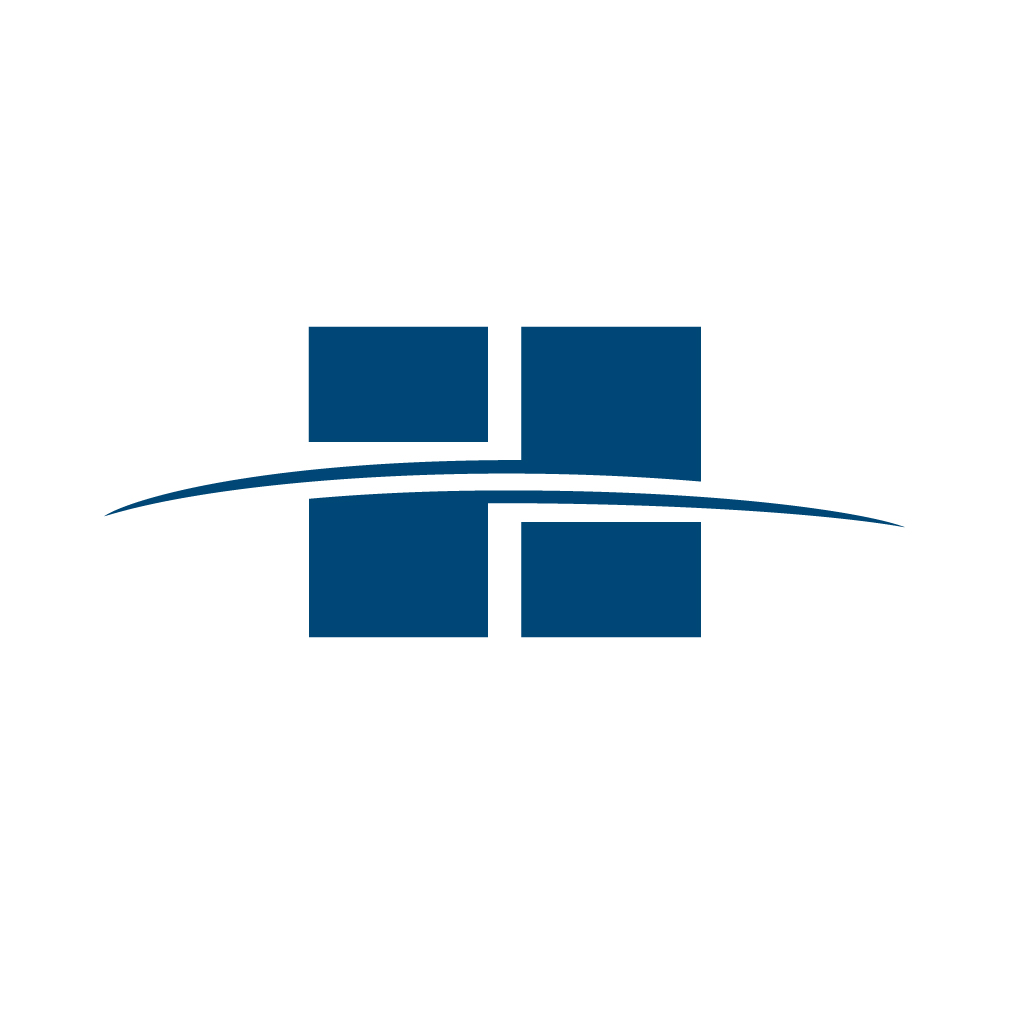 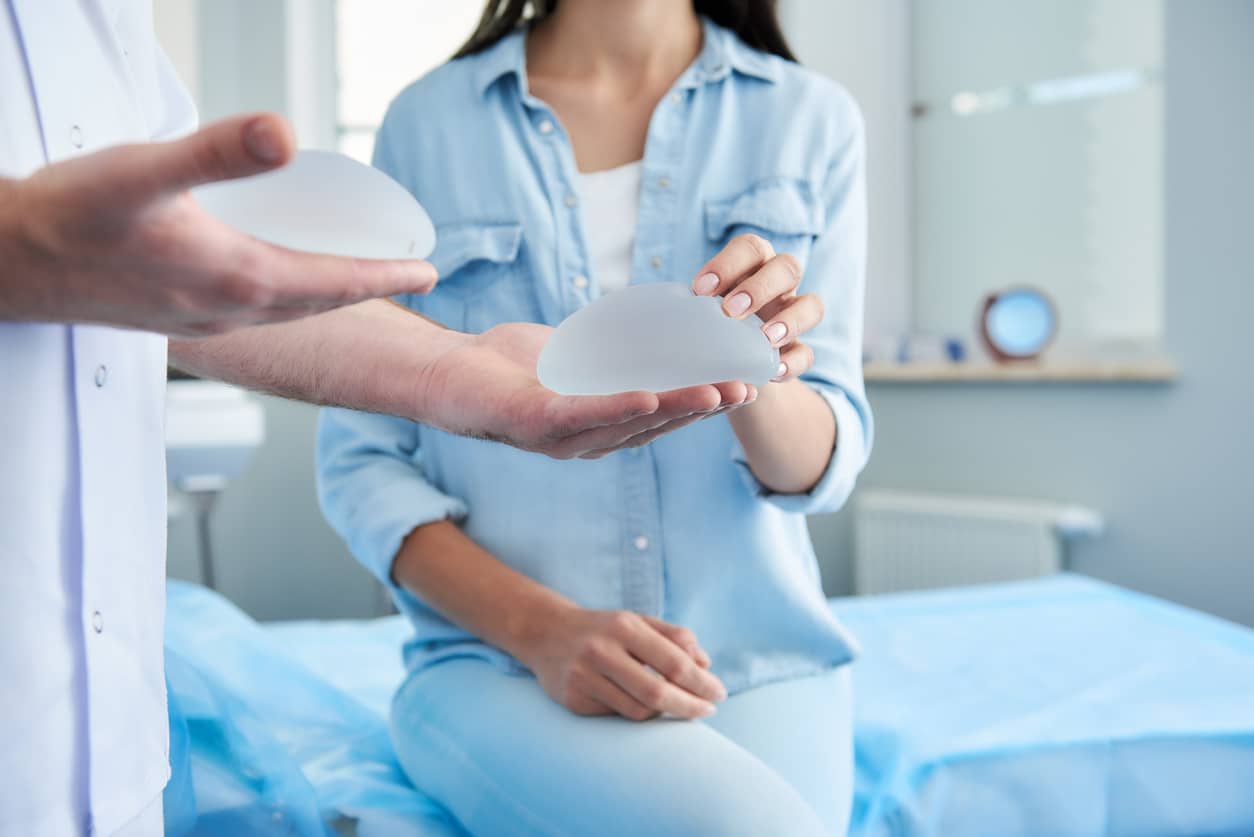 This is Part 3 of a 6-part series focusing on CPT coding of breast procedures. There are many different types of breast procedures, each having potential stumbling-blocks for coders. This series will address several of the more confusing topics. Part 3 focuses on the difference between immediate and delayed permanent breast implant reconstruction.

In order to assign the appropriate CPT code for breast implant reconstruction following a mastectomy, the coder must first determine if the placement of the implant is immediate or delayed. 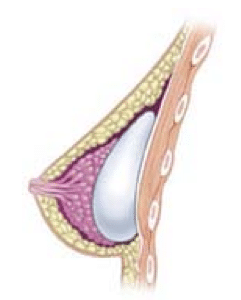 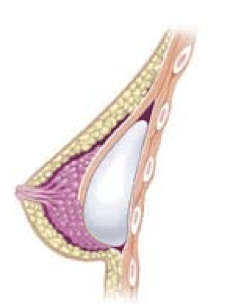 When the initial permanent breast implant is inserted immediately following the mastectomy, code 19340 would be used. Immediate insertion also means that the patient did not require a tissue expander as part of a staged reconstruction. In other words, if the patient has had a tissue expander, immediate insertion of breast prosthesis, 19340 will NOT be assigned because the permanent implant insertion was not performed immediately after the mastectomy.

Code 19340 would also be used when a breast implant is inserted after a mastectomy and later is replaced with a new implant. The reasoning is that there was no delay in initial implant reconstruction following the mastectomy. No code would be assigned for removal of the existing implant as this is integral to the replacement. “Once immediate, always immediate”

A permanent implant placed after use of a tissue expander is always going to be a delayed insertion because it was not done immediately following the mastectomy. This is considered a staged reconstruction – stage one is the tissue expander, stage two is exchange for a permanent implant. This exchange is coded as 11970 and not to 19342. This code will include any minor adjustments to the capsule and other structures in order to facilitate placement of the implant.

Once a tissue expander or permanent breast implant is in place, fibrous scar tissue forms around it, creating a tissue capsule. The body forms a protective capsule like this around any object it recognizes as foreign. The tissue capsule is usually soft or slightly firm, not noticeable, and helps to keep the expander or implant in place. In some women, a capsule forms that is unusually hard and dense. The capsule tightens around and squeezes the expander or implant. This condition, called capsular contracture, can cause chronic pain and distortion in the shape of the breast, and it can make the breast rise higher on the chest.

There are two procedures that may be performed on this capsule – capsulectomy or capsulotomy.

Capsulectomy – Removal or all or part of the thickened capsule of scar tissue around a breast implant.

Capsulotomy – Making incisions into the breast pocket or capsule to release scar tissue or to increase the dimensions of the pocket to accommodate a larger sized implant.

Examples of documentation that coders will want to look for to support code 19342 include:

Using code 19342 will account for the additional work performed by the surgeon.  A separate code is not assigned for the capsulectomy or capsulotomy.  Code 11970 would not be assigned as this would be included in code 19342.

Code 19342 may also be assigned in a case where the patient is undergoing replacement of a breast implant that was originally a delayed insertion. The reasoning is that there since there was a delay in the initial implant reconstruction following the mastectomy, any subsequent implant replacement would also be delayed. “Once delayed, always delayed”

No code would be assigned for removal of the existing implant as this is integral to the replacement.

Part 4 of this series will discuss the use of acellular dermal matrix in breast reconstruction.

The information contained in this series is valid at the time of posting. Viewers are encouraged to research subsequent official guidance in the areas associated with the topic as they can change rapidly.