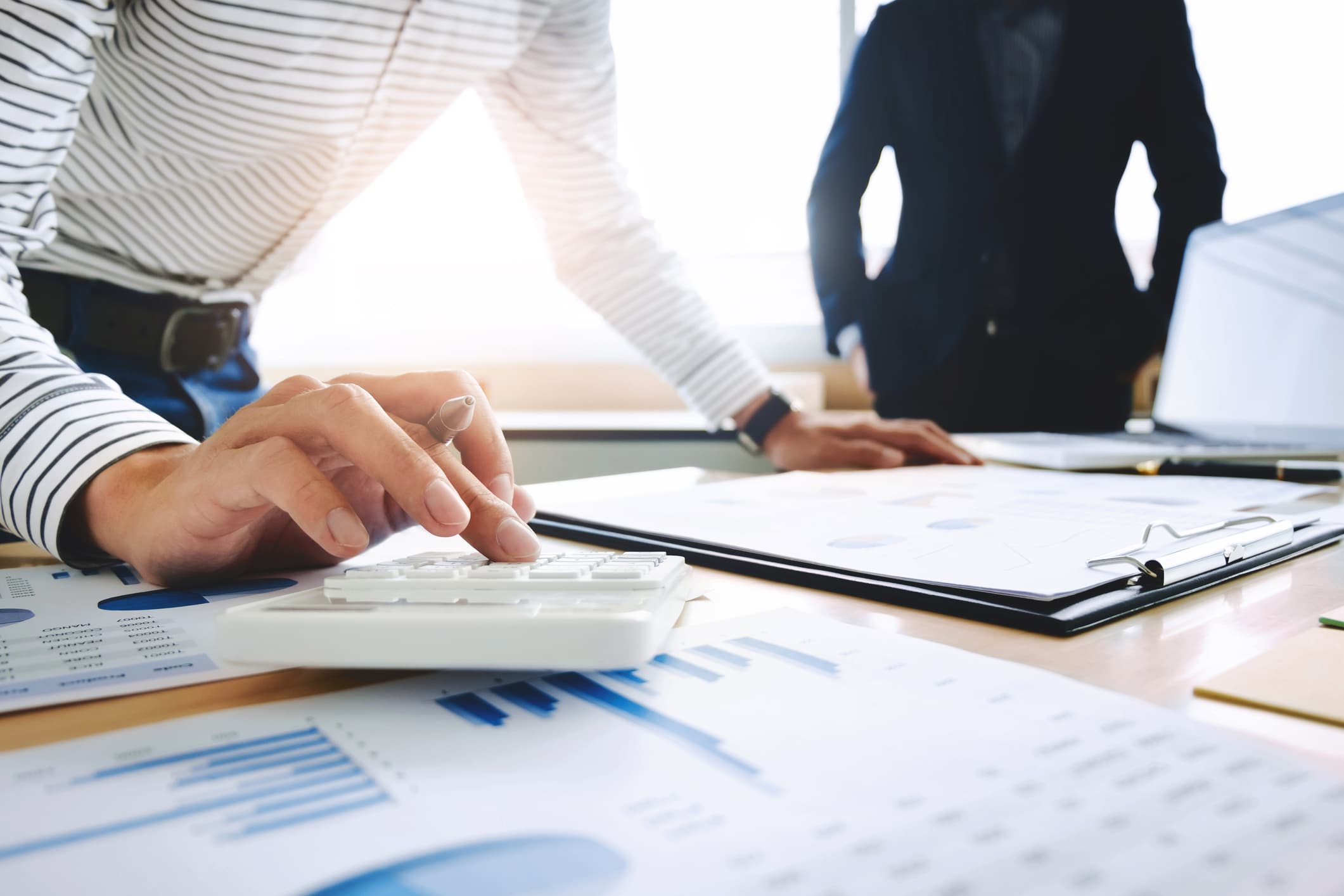 A Chicago-based academic health system recently made headlines after an audit by the Health and Human Services Office of the Inspector General (HHS OIG) uncovered roughly $21.1 million in Medicare overpayments.

This is nearly double the amount reported back in 2017 when the results of the initial two-year audit recommended the hospital refund Medicare $10.2 million. According to the report, the Hospital complied with Medicare billing requirements for 63 of the 120 inpatient and outpatient claims reviewed by the OIG. However, they did not fully comply with Medicare billing requirements for the remaining 57 claims, resulting in overpayments of $814,150 for calendar years 2014 and 2015.

Since the initial report, the OIG uncovered an additional $10.8 million stemming from a four-year audit.

According to the report:

The Hospital generally disagreed with our findings and recommendations. The Hospital agreed that for some claims in the sample, the documentation supports a different level of reimbursement. The Hospital disagreed with more than half of the findings on the inpatient rehabilitation claims reviewed and said that it believes the error rate to be much lower than what OIG claims. The Hospital also stated that it did not have a sufficient understanding of OIG’s sample methodology to confirm OIG’s extrapolated amount or to offer an alternative amount.

What is an overpayment?

The official definition from the Centers for Medicare & Medicaid Services (CMS) states that a Medicare overpayment is a payment that exceeds amounts properly payable under Medicare statutes and regulations. When Medicare identifies an overpayment, the amount becomes a debt you owe the Federal government. Federal law requires CMS to recover all identified overpayments. Medicare overpayments commonly occur due to:

What is the deadline for refunding Medicare overpayments?

According to Section 6402 of the Patient Protection and Affordable Care Act, the overpayment must be returned within 60 days from the date the overpayment was “identified,” or by the date any corresponding cost report was due, whichever is later.

Failure to return an overpayment has severe consequences.

How can our health system be compliant?

The best way to verify you are in compliance is to schedule frequent external audits (coding reviews). By doing so, you can uncover any issues and put corrective action in place, so the issue doesn’t continue (and you won’t be forced to pay back the government!).

What kind of focus do we need?

If it’s been awhile (six months or more), we recommend starting with an external baseline review with a random sample. This provides a snapshot of where your coders stand. It also allows you to see strengths and where opportunities lie in order to focus on education and future reviews.

I’ve had my baseline review, now what?

Based on the results of the initial review, a thorough analysis of areas that fell below your expectations should be performed.

For instance, did specific DRG’s, Diagnosis, Procedures, MDC’s reveal a trend? Were there too many/too few queries, individual coders with less than stellar results?

For our clients, we provide an Executive Summary. This report highlights areas of priority with action plans and modules and a series of follow up focused reviews to ensure the education has not only been planted, but that it’s taking roots.

Learn more about which type of review is right for your facility by visiting review services or by contacting us today.

Query Tip: Writing a Query Question – Simple and Concise is the Key