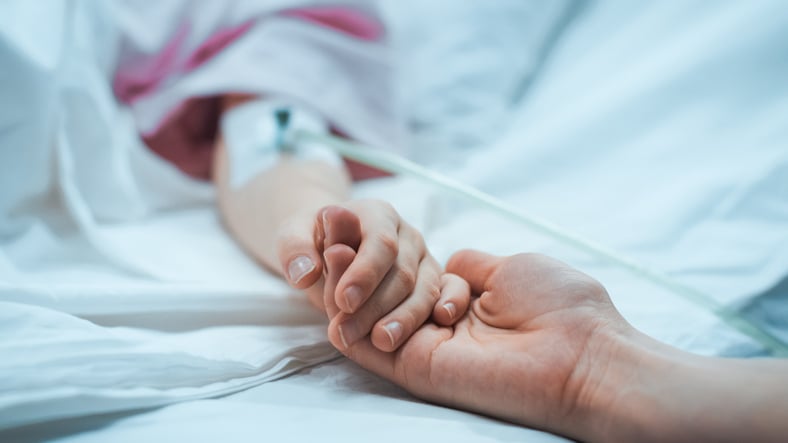 The coding of pressure ulcers has seen many changes over the past several years. Coders have seen that ICD-10-CM also came with changes on reporting of these ulcers.

If a patient has more than one pressure ulcer a code for each should be reported.

Sometimes, coders will confuse unstageable with unspecified stage of the ulcers. There is a big difference between the two meanings:

There are only a few areas in coding where the coder is allowed to take documentation from anyone other than the physician. The staging of the pressure ulcer is one of those exceptions. Other clinicians (such as nurses) can document the stage of an ulcer and coders may code from this documentation. However, the diagnosis of the ulcer itself must be documented by the physician/provider.

If the stage of the pressure ulcer given is not found in the Alphabetic Index of ICD-10-CM, a physician query is needed to clarify.

Healed and healing pressure ulcers are also seen by coders within medical record documentation. Sometimes, more information can be found regarding the pressure ulcers in the physical examination. With the copy/paste issues with medical records it is imperative that coders search the records to be sure the ulcer is either healed/history or if it is still present.

Pressure ulcer stages can change rapidly. If the patient’s pressure ulcer is one stage on admission and progresses to a higher stage during the admission, two codes are needed to report. The previous guideline stated to only assign the code for the highest stage reported for that site.