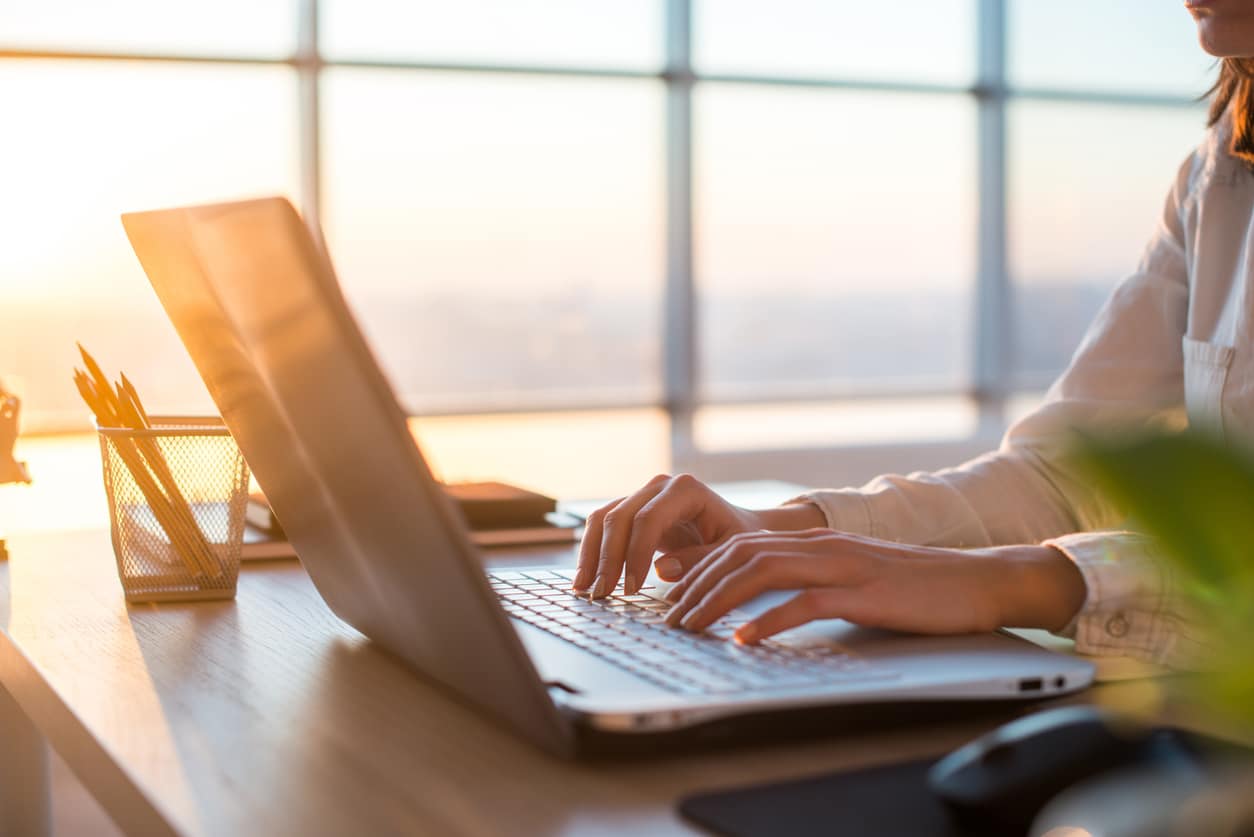 The FY2021 IPPS Proposed Rule is out and here are some highlights from it regarding ICD-10 Code proposals. We will know if these changes are permanent after the public comment period is over on July 10, 2020 and CMS prepares the Final Rule, usually out by August 1.

There is also a proposal to create new MS-DRGS 521 and 522, Hip replacement with PDX of hip fx with and without MCC.

There are several revised titles