Coding Tip: Bullying – What is bullying and how is it coded? 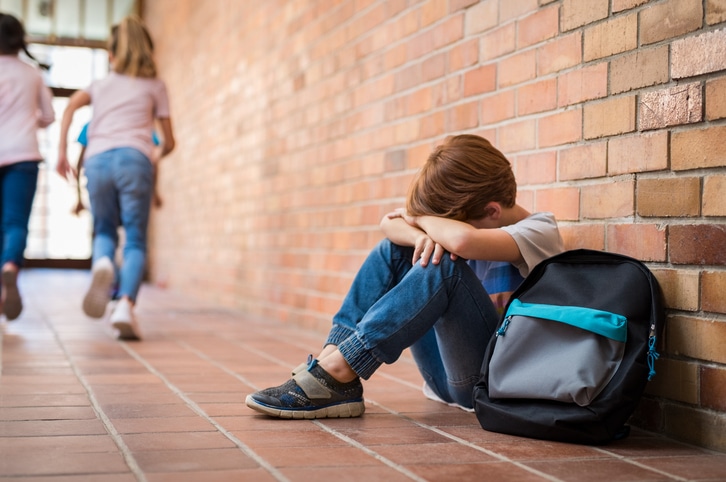 For FY 2019, ICD-10-CM has added terminology to Chapter 19 codes to include bullying and intimidation/intimidation through social media. When coding a record with documented bullying, this is coded as child or adult psychological abuse (initial/subsequent encounter or sequela) either as confirmed or suspected. The encounter and whether this is confirmed or suspected is needed in order to assign the appropriate diagnosis code.

Z62.811-Personal history of psychological abuse in childhood (used when only a history is documented without current issue or sequela)

Bullying is unwanted and aggressive behavior that gives someone a real or a perceived power imbalance. Most bullying occurs in the school building, but it is not limited to this site. It also occurs in neighborhoods, on buses, public places and even on the Internet. Bullying can happen anywhere and to anyone as there is no single characteristic that puts someone at risk. The bully is not always stronger or bigger than those that they are bullying.

Did You Know? The most common type of bullying is verbal/social bullying.

Who is at Risk for Bullying?

Characteristics of Children Likely to be a Bully:

How Can We Prevent Bullying?

We can all make a difference by talking with our children and taking an interest in what is going on around us to help reduce these percentages of bullying. We should also be mindful of reporting when documented so that these statistics can be even more accurate going forward.