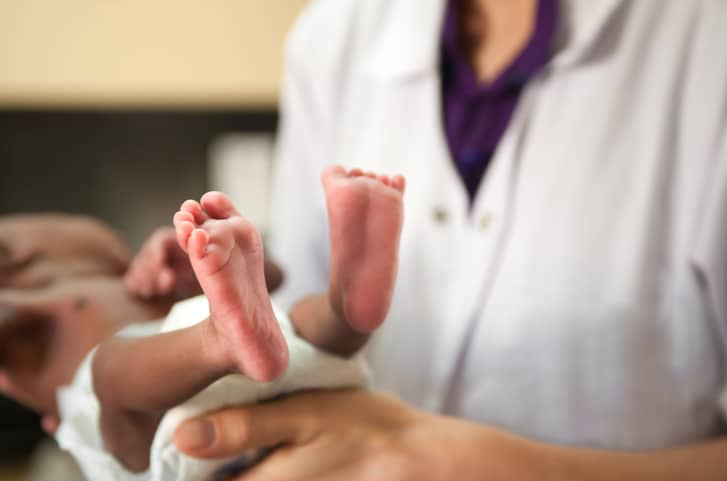 This Coding Tip was updated on 8/12/2022
In HIA quality reviews we are finding that some coders are reporting Z41.2—Encounter for routine and ritual circumcision, during the male newborn birth admission, when circumcision is performed prior to discharge. In the third quarter 2018 of AHA Coding Clinic for ICD-10-CM and ICD-10-PCS this has now been addressed.

What is a newborn male circumcision and why is it performed?

Circumcision is removal of the foreskin at its attachment from the base of the male penis. This is most often performed on newborns for religious beliefs, cultural reasons, or personal preference.

Z41.2—Encounter for routine and ritual circumcision would be used when an infant presents for circumcision after the birth episode and there is no medical cause identified for the circumcision. In other words, if the parents wish to have their baby circumcised, Z41.2 would be reported after the initial birth admission.

Why wouldn’t Z41.2 be reported on the birth record?

Circumcision is considered a routine part of the newborn’s hospital care and is captured with the reporting of the ICD-10-PCS procedure code. Do not report Z41.2 on the birth record.