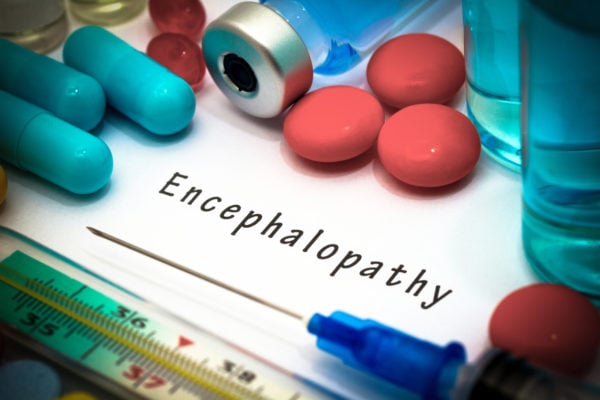 This Coding Tip was updated on 8/12/2022
Encephalopathy is a diagnosis that coders see a lot these days. It is a general term and means brain disease, brain damage or malfunction. The primary symptom that is seen in the healthcare record is altered mental status. There are many different types and causes of encephalopathy and at times it is difficult to know if it should be coded and if so, what code should be reported.

Indexed in ICD-10-CM to G92 is caused by exposure to neurotoxic substance, poisoning or OD and can be caused by everyday products that we use. Treatment is geared towards the cause or the symptoms. This type of encephalopathy is most often irreversible.

Indexed in ICD-10-CM to G93.41 (there are also entries for drug induced and toxic) is caused by lack of glucose, metabolic agent, or electrolyte imbalance. An electrolyte imbalance can be caused by many conditions including, dehydration, trauma, renal failure, and infection. Treatment is geared towards the cause or the symptoms and is most often reversible once the metabolic issue is corrected.

Indexed in ICD-10-CM to G93.1 is caused by brain damage due to lack of oxygen and referred to as hypoxic encephalopathy. This type is oftentimes permanent and irreversible depending on how long the brain cells lack oxygen. This can be caused by cardiac arrest, seizures or just when lack of breathing adequately exists such as in patients with lung disease. This can also occur in the fetus if the blood supply from the placenta is compromised.

Indexed in ICD-10-CM to K72.90 (unless specified with coma)  until 9/30/22, is caused by liver failure/disease.  As of 10/1/22, a new code was created, K76.82, Hepatic encephalopathy and it will not be a CC or MCC.  When the liver is diseased or in failure it is not able to remove toxin from the blood and they accumulate in the brain. The diagnosis of hepatic encephalopathy does not mean “coma” is always present. For a coder to report that this is with coma, the MD would need to document as such. This is a possibly reversible condition with the appropriate treatment and compliance with the treatment. This is commonly seen in patients with cirrhosis, acute liver failure, chronic liver disease, and hepatitis as well as other diseases.

Indexed in ICD-10-CM to I67.4 is caused by extreme high blood pressure levels. Most often the effects are reversible. Treatment is geared towards decreasing blood pressure.

Indexed in ICD-10-CM to G93.40 is caused by either a direct injury to the brain or an illness. Most times, the cause is known but not documented by the physician for coders and no further specific code can be assigned.

For specific reporting questions, please see AHA Coding Clinic as there are multiple questions and answers addressing this diagnosis.