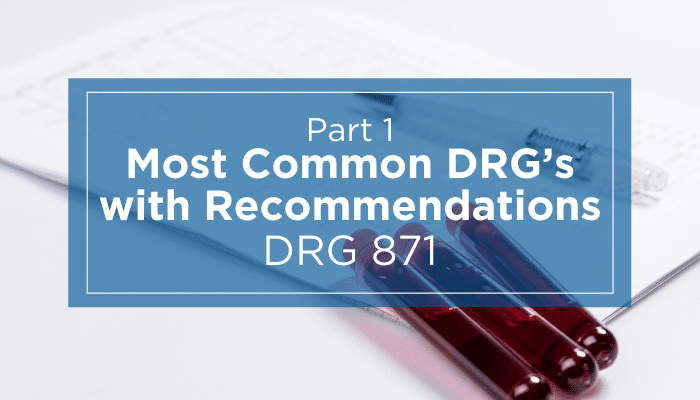 HIA reviewed almost 50,000 inpatient records and over half a million codes in 2021. I’m sure that coders could guess the DRG that had the most recommendations. There are some diagnoses and DRG’s that will always be a thorn in the side for coders. We will look at the top DRG’s with recommendations and see what can be done to prevent errors going forward. I’m sure everyone guessed or new it would be sepsis that was the #1 most common DRG with recommendations.

Sepsis is and will most likely always be a troubled area for coders. There are multiple reasons for this and we will look at a few of these. There are many different criteria being used to validate the diagnosis of sepsis. Denials are usually due to a payer using a specific set of criteria to validate and the physician using another. Even though coders are to use the physician’s documentation to code from, coders also must make sure that the clinical picture of the patient is also consistent with the severe diagnosis of sepsis. However, the reasons for the DRG recommendations for sepsis in our reviews were not solely based on clinical criteria. Most were due to lack of or conflicting documentation within the record.

What can coders do to improve the accuracy of reporting DRG 871?

The most important thing that a coder can do is to make sure that there are no questions that could be raised regarding any diagnosis that is used to calculate the DRG. Ask yourself these questions when coding:

Coders should review the entire medical record to look for any conflicting documentation and clarify this prior to final coding. Clarification prior to final coding will decrease audit recommendations and denials. Remember, denials are costly to the facility with all the time that is spent trying to appeal (see the 5 part Sepsis Series published November 2019). The E-Book on this series can be downloaded on our website here: https://www.hiacode.com/blog/resources/

Most Common DRG’s with Recommendations: # 1 DRG 871

We’re finally at the #1 most common DRG with recommendations by HIA for 2019. Just to... 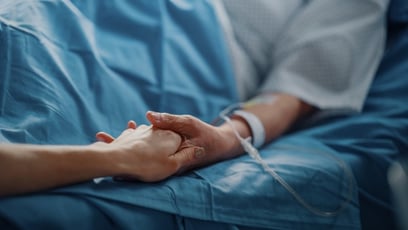 Most Common DRG’s with Recommendations: # 2 DRG 872

We’re now at the second most common DRG with recommendations by HIA for 2019. Just to...