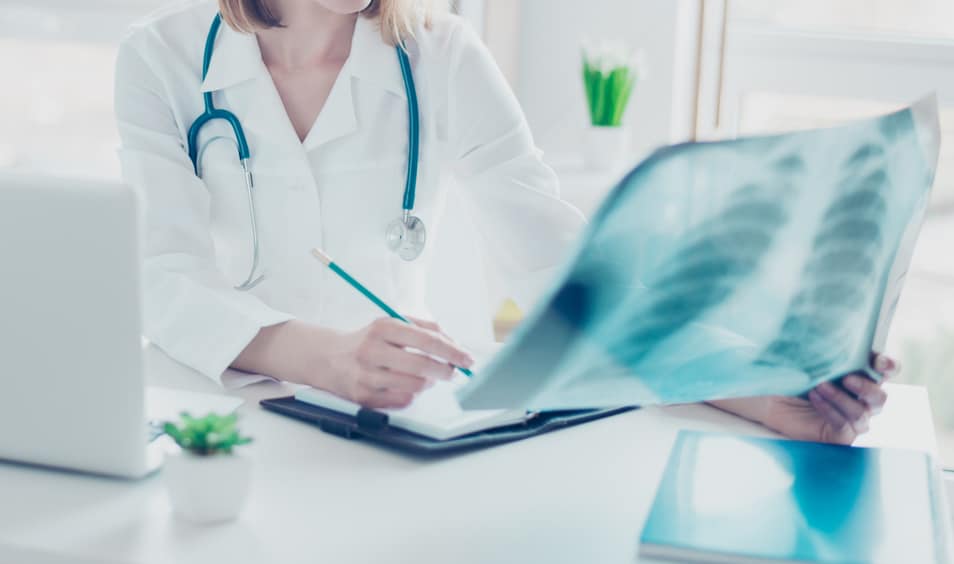 In Part 7, we focused on identifying any instrumentation that may be used during a spinal fusion. In  Part 8, we are going to focus on identifying if a discectomy is performed and if this is an excision or a resection of the disc.

What is a discectomy?

A discectomy is surgical removal of any herniated or damaged disc in the patient’s spine. When a disc is herniated (slipped, ruptured, bulging or prolapsed disc), the spinal nerves may become irritated and “pinched.” The discectomy does not provide relief with the actual back/neck pain, but does typically relieve the associated radiating pain (radiculopathy) from the pressure/irritation on the spinal nerve.

Determining if a discectomy an excision or a resection?

A discectomy can be either an excision (partial/removal of part of the disc) or a resection (total/removal of the entire disc). The operative report should describe if part or all of the disc material is removed. Most often, just the fragment of the disc that is irritating the nerve is removed leaving the remaining disc intact. If the entire disc is removed, the disc space may need to be filled with synthetic bone substitute or from the patient’s own bone (see Parts 5&6 of this series). Discectomy is almost always performed during spinal fusion surgery.

When discectomy is performed (partial or total) during spinal fusion surgery the discectomy is reported separately. When discectomy is performed on multiple levels (cervical, thoracic, lumbar, sacral, cervicothoracic, thoracolumbar or lumbosacral) each intervertebral disc would be coded, but only once per level (i.e., cervical, thoracic, lumbar, etc.) An example would be a patient that has L3-S1 partial discectomies. This would be reported with two ICD-10-PCS codes. One for the lumbar discectomy (excision at L3 and L5 interspaces) and one for the lumbosacral discectomy (excision L5-S1 interspace). Even though two lumbar vertebral discs (L3-L4 and L4-L5) were excised this is only reported once. This is because the vertebral level designations of lumbar spinal cord do not constitute separate and distinct body parts anatomically according to AHA, and therefore, the multiple procedures guideline B3.2b does not apply.

Be on the lookout for Part 9 which will discuss how to identify if a decompression of the spinal nerve or spinal cord was also completed during the spinal fusion.