Coding Tip: What is COPD? 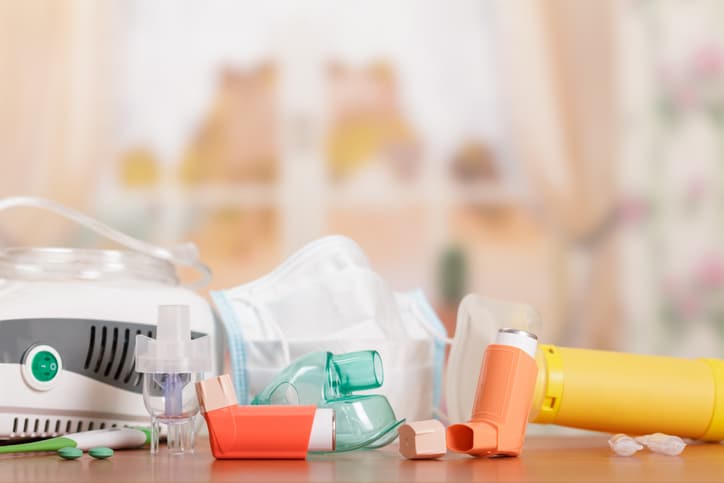 COPD is a respiratory condition where there is chronic obstruction to airflow in the lungs. Air is breathed into the lungs but a patient with COPD has trouble emptying air out of the lungs. This can also cause patients with COPD to have CO2 retention. COPD is an irreversible and progressive disease in which the lung function worsens as time goes on. Once the disease becomes symptomatic the progression may be fast and relentless depending on the treatment that the patient agrees to, and the lifestyle changes made. Once the diagnosis of COPD is given to a patient this would be coded (when documented) for the rest of the patient’s life since there is no cure for this disease at this time. There are treatments for COPD that help in progression, but they do not cure the disease. COPD is the 3rd leading cause of death in the U.S.

Emphysema and chronic bronchitis are specified types of COPD. Chronic bronchitis is when there is increased mucous and swelling production in the airway. When this occurs the breathing tubes become smaller than normal, and it is difficult for the patient to get or take a good breath. Emphysema involves damage to the walls of the alveoli of the lung. When the walls are damaged the alveoli lose their ability to stretch and spring and the air gets trapped. Since the term COPD is unspecified and represents any form of unspecified chronic obstructive lung disease, an additional code is not needed when the diagnosis of emphysema is documented in the healthcare record. The emphysema is the specified type of COPD. Asthma is not included in the definition of COPD, but it is not uncommon for patients with COPD to also have asthma.

In order to properly treat COPD and control some of the symptoms and reduce the exacerbations, the patient must be compliant with their medications. These must be taken daily or however often prescribed. Each patient is different in their needs. The medications will be needed for life.

If you need help to quit smoking, please call the National Cancer Institute’s Smoking Quitline for support at 1-877-44U-QUIT.