Most Common DRG’s with Recommendations: # 4 DRG 193 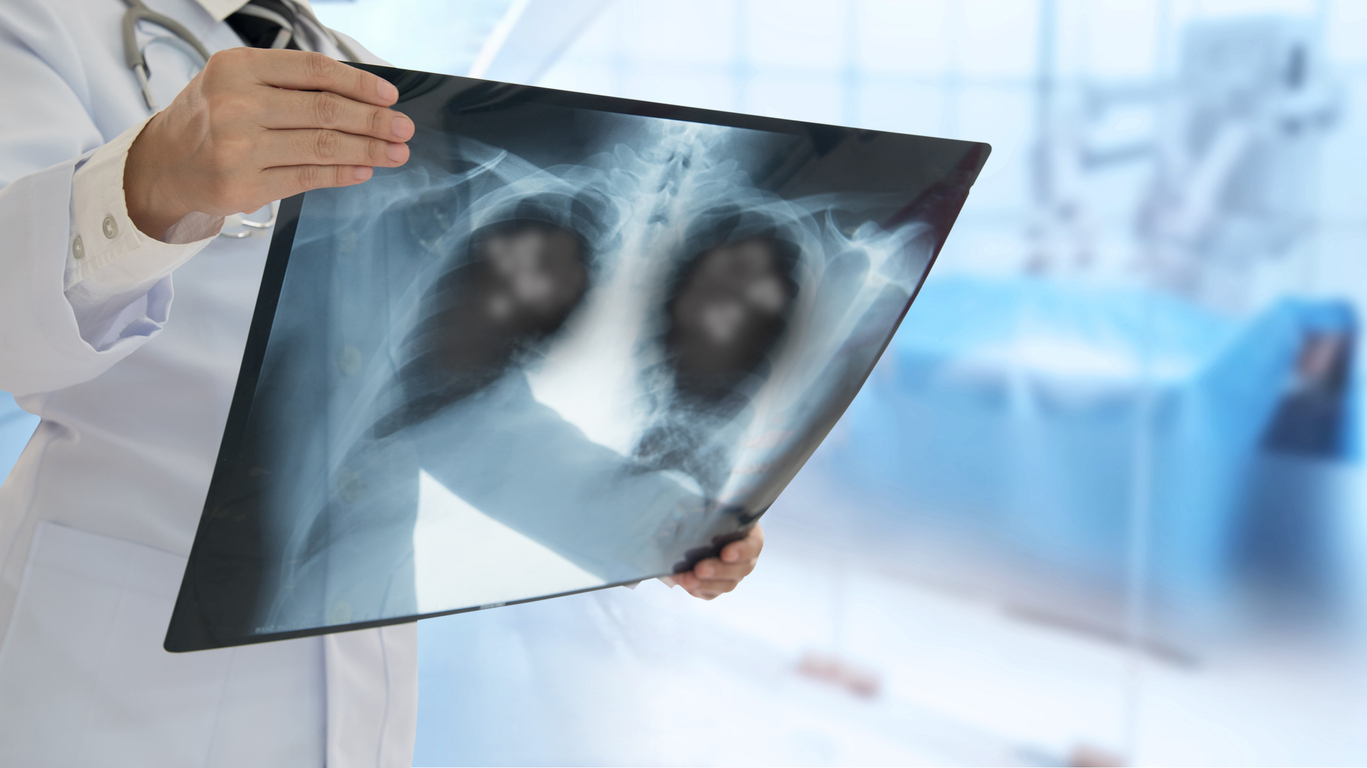 #4 DRG with the most recommendations during HIA reviews

The majority of the recommendations from DRG 193 (Simple pneumonia & pleurisy with MCC) were due to changes in the PDX (75% without query being needed). The most common findings were coding the pneumonia to a more specific bacterial pneumonia or aspiration and sepsis being reported as the PDX. The second most common reason for DRG changes from 193, is taking away the MCC (about 1/3 of these did require a query). The MCC’s were not clearly documented in many of the records that fell into the review and required queries to clarify the validity of the diagnoses (MCC). DRG 193 was reported accurately only 88.82% of the time based on records reviewed by HIA in 2019 (778 records reviewed).

ICD-10-CM code J18.9 -Pneumonia, unspecified organism, was the 6th most reported diagnosis with either additions, deletions and/or revisions during HIA inpatient coding reviews in 2019. This code was reported correctly only 86.28% of the time.

What can coders do to improve accuracy of DRG 193?

Coders should review the entire medical record to look for any conflicting documentation and clarify this prior to final coding. Clarification prior to final coding will decrease audit recommendations and denials. Remember, denials are costly to the facility with all the time that is spent trying to appeal.

Be on the lookout for the #3 most common DRG recommendation for 2019.

Most Common DRG’s with Recommendations: # 5 DRG 853

Most Common DRG’s with Recommendations: # 2 DRG 872